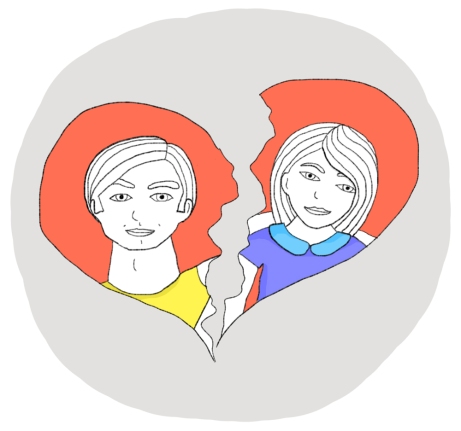 One day, my husband tells me of one of their conversations:

The trainer’s girlfriend just celebrated her birthday. Originally, he wanted to take her shopping and pay for her clothes. His girlfriend suggests: “Why don’t you just give me the money instead?”
He: “How much would you want?”
She: “2000 CNY.”

When he talks with my husband a bit later, he says: “I’m thinking of breaking up. I just gave her 2000 CNY for her birthday. I can’t bear it anymore.”

6 months later, they are still together.

Have you ever been in a similar situation? I’d love to read your comments.

Welcome to China Elevator Stories! Posts are published twice weekly on Tuesdays and Saturdays. Guest posts are scheduled for every other Saturday. Don't want to miss a single post? Subscribe to my blog via e-mail (see below).
Join 36 other followers